Many different kinds of car accidents can occur on the road, but one of the most serious types of collisions is a head-on crash. A head-on crash, in Las Vegas or elsewhere, occurs when two cars directly collide head-on. The force and impact of the crash are magnified by the direct hit, so, unfortunately, victims involved in head-on accidents are much more likely to be seriously hurt or to die in a car accident.

LV Personal Injury Lawyers firm can help those who have suffered injuries and can provide representation to individuals who have lost loved ones in a head-on accident.

We know how devastating it can be to have your whole life changed in an instant when a head-on accident happens, especially when the crash occurred as a result of someone’s negligence.

We can work closely with you to understand your rights as an accident victim and to fight for compensation through a negotiated settlement in court or by pursuing a claim for monetary damages outside of court. Victims have the right to be made whole after a collision, but it is up to you to take action.
Let our compassionate and knowledgeable Vegas injury lawyers help you. Call Zachary D. Clayton, Esq. for a free confidential consultation. 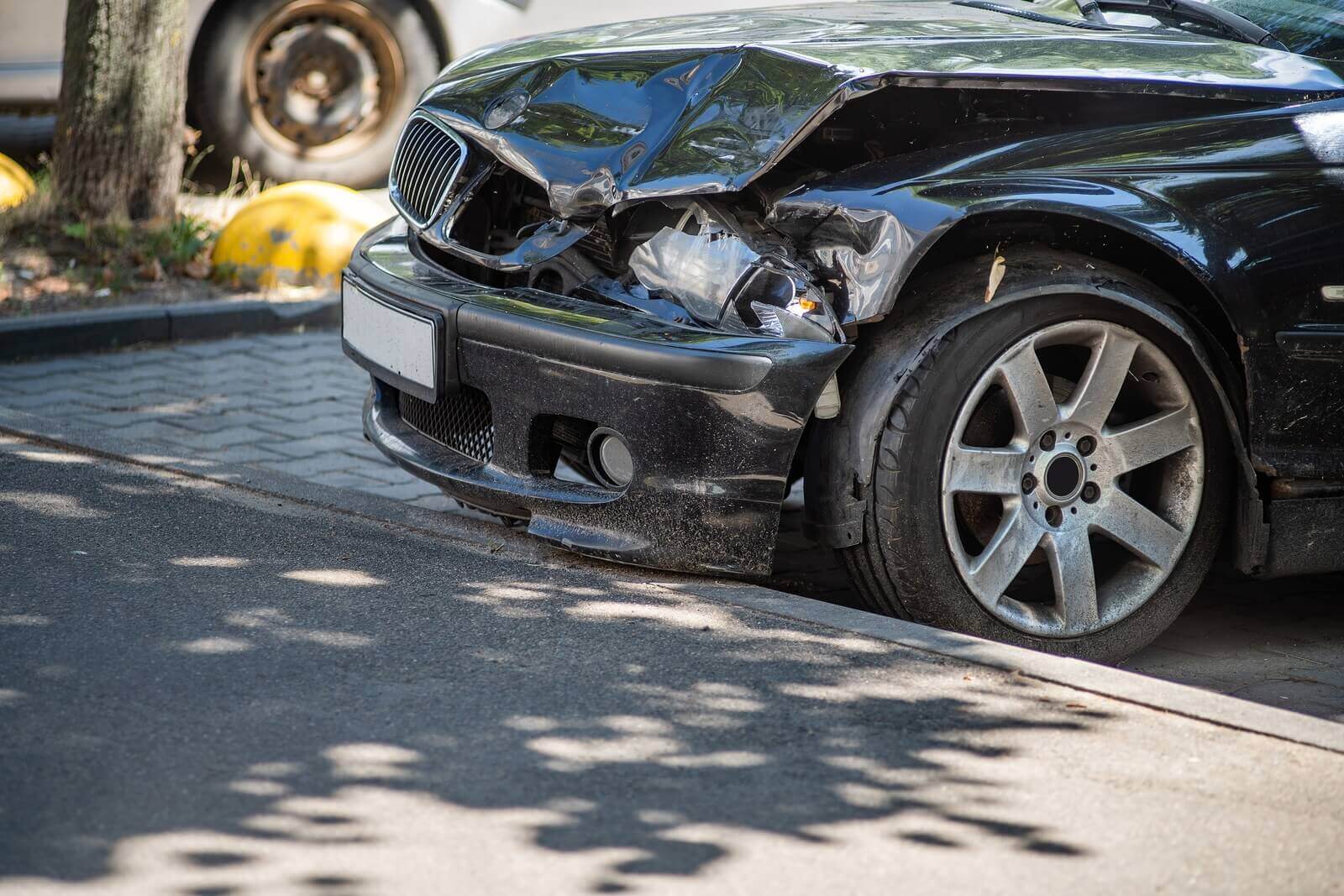 Head-on collisions can occur in any circumstances where one vehicle strikes another directly from the front. While there are many reasons for these types of accidents to occur, some of the most common causes of head-on accidents include:

Typically, these crashes happen only if something goes very wrong with someone who is driving a car. Motorists who obey the rules of the road and who exercise reasonable caution while driving do not hit other vehicles directly.

Who is Responsible for Head-On Accidents?

A driver who engages in negligent or unsafe behavior behind the wheel can be held accountable for a head-on crash and resulting injuries. If the driver was doing work at the time of the accident, then his or her employer could possibly also be held responsible for the accident and made to compensate victims for losses that they endure due to the accident.

In some cases, Nevada road designs are the cause of a head-on crash. Or a motorist loses control of a vehicle and crashes because of problems with the car itself.

This could happen as a result of issues such as defective brakes on the vehicle or unintended acceleration. If there is a problem with the car, the vehicle manufacturer could be held liable. If the issue is with the road, then those responsible for road design or maintenance may be to blame.

An accident victim or surviving family members of someone killed in a head-on crash, will need to prove who is responsible in order to make a successful car accident claim and recover compensation. Victims can make use of Las Vegas Metro Police reports from the crash scene and other evidence made available at the scene of the accident including photographs from the crash area and photos from the damaged vehicles.

Victims can provide their case in court to get a jury to award compensation, or can make a strong claim to increase the chances of a favorable settlement. In most cases, although it is individual drivers who are responsible for causing auto accidents to occur, insurers will be the ones paying the bills for losses that head-on crash victims have experienced.

This means a victim or his family will need to convince an insurer to accept responsibility and pay an appropriate amount of compensation to accident victims.

Head-on crashes often cause serious and sometimes fatal injuries because of the nature of these accidents. When two cars collide directly from the front, the crash force and impact is magnified and it is more likely that a victim will be badly hurt due to the accident.

Victims deserve to be fully compensated for all of the injuries they have endured, no matter how serious. This includes not just compensation for actual financial loss, such as loss of wages and medical expenses — but also compensation for non-economic damages including for pain and suffering and emotional distress.

In the event that a head-on accident is fatal, surviving family members of the victim killed in the accident are deserving of compensation for both their loss of companionship as well as for the loss of the income the deceased was previously earning.

Zachary D. Clayton and his team of Nevada head-on accident lawyers at LV Personal Injury Lawyers firm will provide you with aggressive legal representation as you fight for the compensation you deserve. We understand how frightening it is to be injured in a head-on accident or to lose a loved one due to a crash.

We will work hard to make it easy for you to get the compensation you deserve so you can rebuild your life following a tragic accident. Give us a call today to find out more about the help we can offer.