If you are involved in a collision with an intoxicated driver, you have the right to pursue a claim for compensation. Driving while under the influence of drugs or alcohol is unlawful, and motorists who make the dangerous choice to operate a vehicle while impaired need to be held accountable for the consequences of their actions.

This can include not just facing criminal charges but also providing full and fair compensation to victims who have been hurt in a crash or to surviving family members of individuals who have lost their lives because of a motor vehicle accident.

Zachary D. Clayton, Esq. can help victims to take legal action and pursue their claim for damages. We understand what is involved in taking action to help victims injured in a crash, and we can work hard to help you prove the extent of your loss and show that you’re entitled to monetary damages for what you have endured. Our firm will assist you in pursuing a claim in court or negotiating a settlement to get the money that you deserve.

You should give us a call to talk with Vegas drunk driving accident attorneys as soon as possible following a collision because there may be limited time to take action and you need to begin gathering evidence to make your case.
The losses caused by a drunk driver can be substantial, and you don’t deserve to face financial loss or uncompensated pain because another driver chose to break the law by getting behind the wheel after having too much to drink. 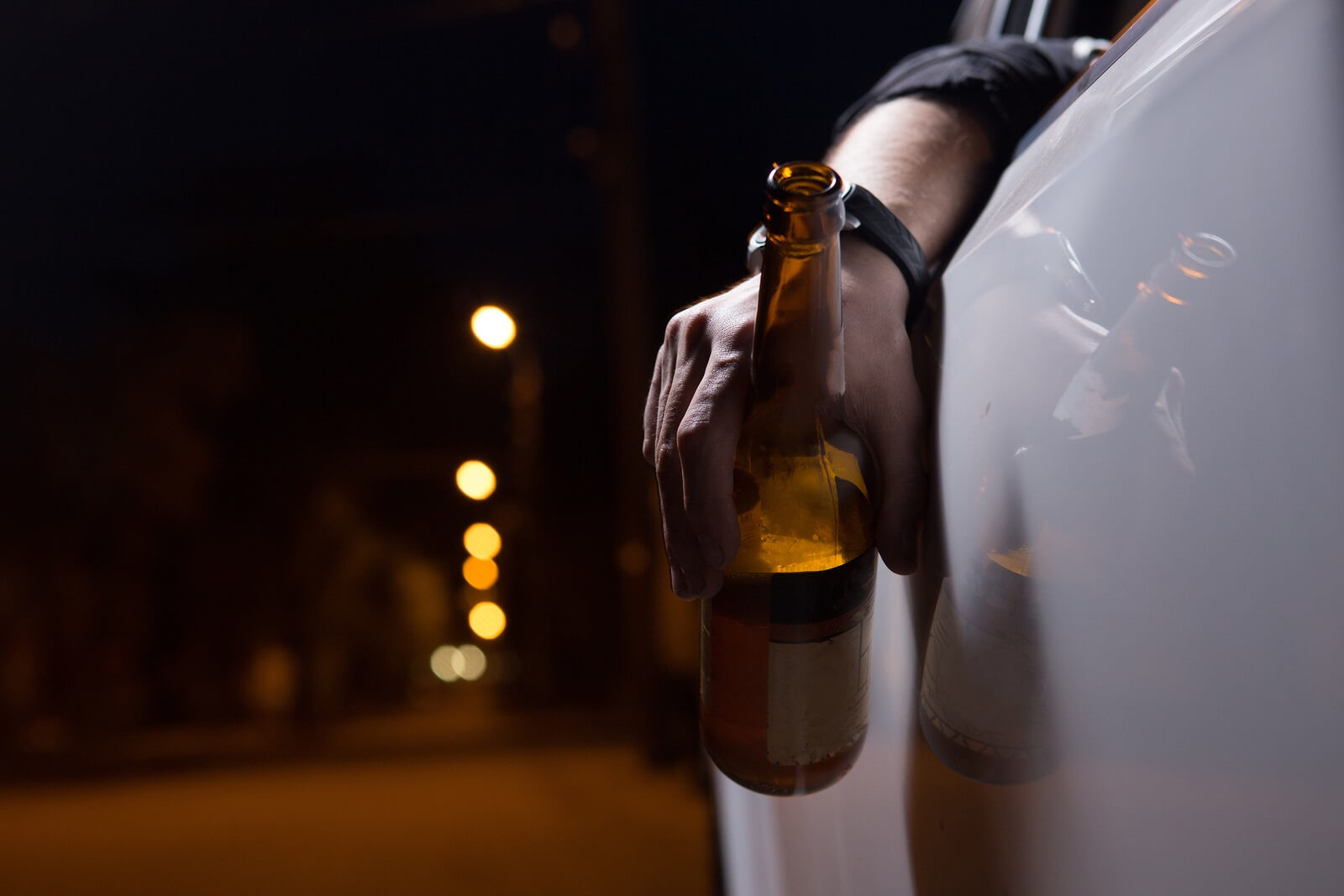 Why are Drunk Driving Accidents so Dangerous?

Drunk driving accidents can be very dangerous because intoxicated drivers have impaired judgment and little control over their vehicles.

Many drunk driving collisions are wrong-way accidents or head-on crashes because an intoxicated driver crosses over a double yellow line into oncoming traffic or enters a highway the wrong way because he is too impaired to understand what he is doing. Wrong-way crashes tend to be among the most dangerous of all accidents because of the combined force and velocity that occur when two drivers strike each other directly.

Drunk driving accidents can also be hazardous because impaired drivers often do not react the way that typical motorists do when an accident happens. Typically, a driver who is involved in a drunk driving crash would slam on the brakes to try to stop his vehicle from hitting another motorist, pedestrian, bicyclist, or motorcycle rider at full speed. But, a drunk driver may not be able to anticipate the accident occurring or react properly in order to try to avert disaster. This means drunk driving crashes often happen at high speeds.

These are just some of the many reasons why impaired driving accidents tend to be so deadly. When a drunk driving crash occurs, victims need to make certain that they understand the full extent of injuries and losses so they can get the compensation they need and deserve in the aftermath of a crash.

Who is Responsible for Drunk Driving Accidents?

A motorist can be held responsible for a drunk driving accident in any circumstances where victims or their families can prove that the intoxicated driver’s actions were the direct cause of a crash occurring.

A driver who breaks the rules of the road in Nevada or who behaves in an unreasonably negligent way can be held liable for losses that result from his conduct. Driving drunk is unquestionably dangerous and is a violation of criminal laws as well as vehicle safety laws. No reasonably prudent driver would make the choice to operate his vehicle while impaired by drugs or alcohol.

Because it is so clear that an intoxicated driver has behaved negligently, victims can recover compensation after a DUI accident simply by proving the other motorist caused a crash by being drunk and demonstrating the extent of damages that occurred due to that crash.

An accident victim can pursue a claim in Nevada court against the impaired driver, or could work to negotiate a settlement with the driver’s insurance company — provided the insurer accepts responsibility and acknowledges the intoxicated policyholder was the cause of the crash.

A victim injured by an intoxicated driving accident deserves to be fully and fairly compensated for all financial loss that happens due to the crash. Victims should be “made whole” or put back into the position they’d have been in had the accident never occurred.

Compensation for crash losses should thus include not just payment for medical costs and lost wages incurred up to the time of the accident, but also for any future expenditures that are made necessary as a direct result of the drunk driving collision. An ongoing loss of wages, for example, should result in compensation for lost earning power.

Victims also deserve to be compensated not just for the actual economic loss but also for the pain and suffering they endure as well as for any emotional distress resulting from the drunk driving accident or the injuries that occurred because of it. And, when a crash victim loses his life because of drunk driving, surviving family members of the intoxicated motorist should be provided with wrongful death damages including compensation for the loss of the companionship of the deceased.

Vegas drunk driving accident attorneys at LV Personal Injury Lawyers will work hard to help you get the money you need and deserve in the aftermath of a collision with an intoxicated driver.

To find out more about how our firm can help you to pursue a case to receive payment for all losses resulting from a drunk driving crash, you should give us a call today. We’ll represent you in settlement negotiations or in court and won’t stop fighting until we get you the money you deserve.