Nevada law requires that all drivers who become involved in a motor vehicle collision stop at the crash scene in the event that the accident caused property damages or injury. Failure to stop at the scene of a crash in which you were involved can result in criminal charges.

There are many reasons that the law requires motorists to stop when they have been involved in a car accident. One big reason drivers are expected to stop at the scene of a crash is to make sure victims who are hurt are able to be provided with help. Getting prompt medical attention can often save a life after an accident happens, and those who cause a crash should contact emergency services if someone has been harmed.

It is also important for drivers to exchange contact details and insurance information, because one driver may be held legally responsible for losses the other driver incurred.

Unfortunately, when a hit-and-run happens, it can become harder for victims to get the monetary compensation they deserve following a crash. A Vegas personal injury lawyer should be consulted by victims. An attorney can provide insight into the options available to a hit-and-run victim.

These could include pursuing a claim against a driver, if he is found, or pursuing a claim for compensation from your own insurer under uninsured or underinsured motorist coverage. Victims could also potentially sue any third parties who were fully or partly responsible for causing the crash to occur.

LV Personal Injury Lawyers has extensive experience providing representation to victims who have been hurt in automobile accidents. We know the ins-and-outs of car accident claims and we can offer assistance taking every possible legal step to get compensation after a hit-and-run.
To find out more about how our Vegas car accident attorneys can help, give us a call today. 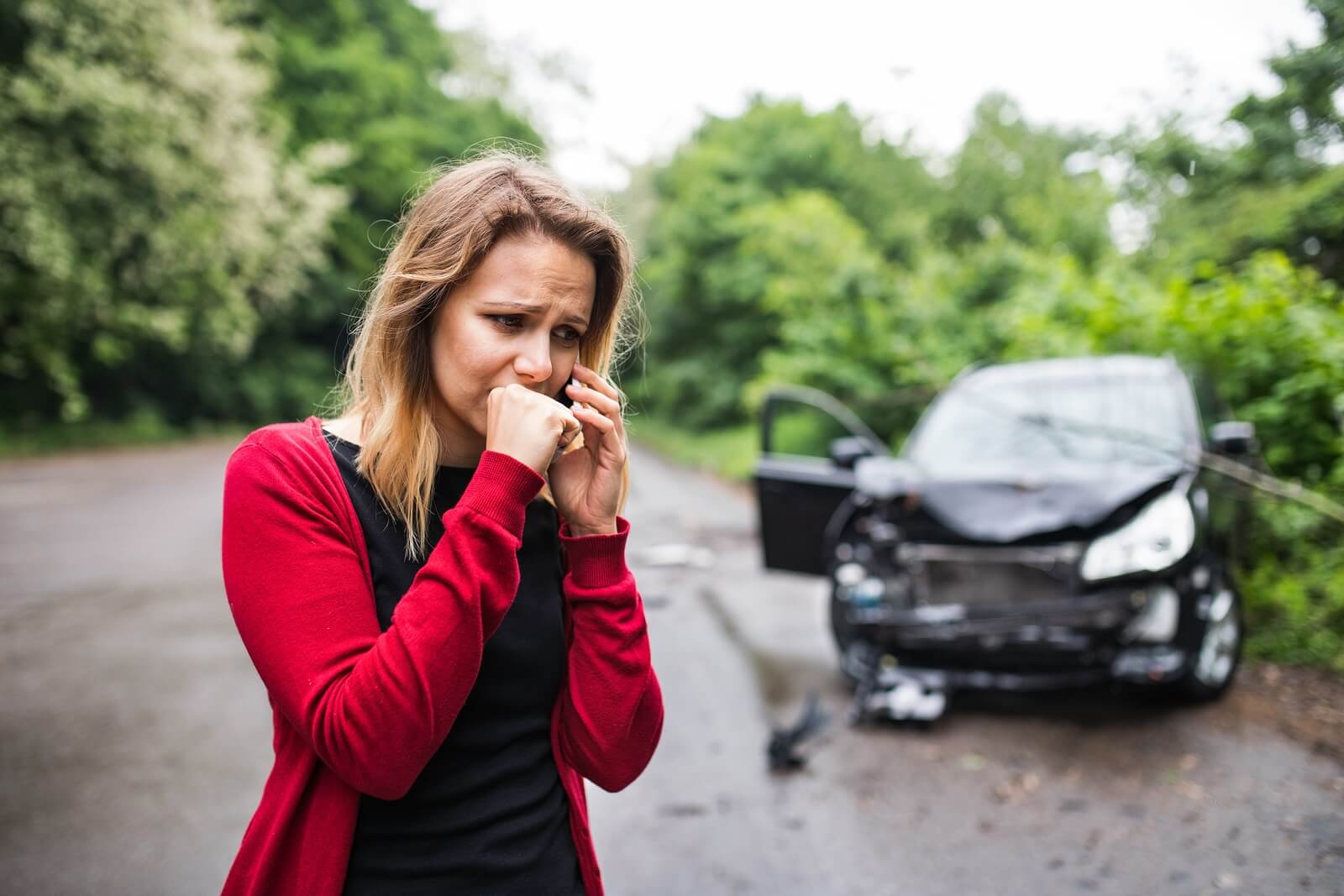 What are Hit-and-Run Accidents?

Hit-and-run crashes occur whenever a driver violates the rules and leaves the scene of an accident without stopping to provide contact information or to wait for law enforcement to come to the scene of the collision and conduct an investigation.

There are many reasons drivers leave the scene of a crash, despite the fact that doing so is a violation of the law. Some drivers will leave a crash scene because they do not have a license or because they do not have required insurance and they don’t want to get caught. Others are intoxicated at the time of the accident and do not want police to conduct a breathalyzer or toxicology test to find out they are impaired.

Regardless of the reasons, Las Vegas hit-and-run crashes make life complicated for accident victims because they face difficulty pursuing a claim for damages if the driver cannot be found.

Who is Responsible for Hit-and-Run Accidents?

If the hit-and-run driver was responsible for causing the crash by driving unsafely or violating the rules of the road, that Nevada motorists should be held legally responsible and should be made to pay damages to the crash victim or to surviving family members of this who were killed in an accident.

Unfortunately, sometimes hit-and-run drivers are never found. In these circumstances, those who would be entitled to compensation will need to determine if there are others who could be held liable for losses. This could include the manufacturer of a car if there was a defect in a vehicle that caused or exacerbated injuries, or those responsible for road design if a problem with the road itself led to the accident occurring.

If the hit-and-run driver is never discovered and no other third parties are responsible for crash injuries, victims may be able to make a claim with their own insurer and get coverage through uninsured or underinsured motorist coverage on their policy. A Vegas motor vehicle accident lawyer Zachary D. Clayton can help victims to negotiate with their insurer to get the compensation they require.

When hit-and-run drivers are found through a police investigation or if they come forward, the accident victim can make a case against the hit-and-run driver just as victims can take action against any others who cause car accidents to occur. However, victims will need to prove the driver was the direct cause of the accident — and will need to hope that the motorist has enough insurance or enough money to pay for damages.

The team here at LV Personal Injury Lawyers has extensive experience helping victims of hit-and-run accidents to pursue claims for monetary compensation. We can provide help and support to those who have been harmed in recovering compensation for all economic and financial losses the hit-and-run has caused. This includes past and future medical expenses; wage loss and loss of earning power; and compensation for pain, suffering, and emotional distress.

If the hit-and-run was a fatal accident, our firm can help surviving family members of accident victims to get wrongful death damages. This can include all the income that the deceased would’ve earned had the untimely death not occurred, as well as compensation for loss of the relationship.

Hit-and-run accidents can be very difficult crashes to recover compensation for because of the challenges in finding the driver responsible for the accident as well as the difficulties in dealing with your own insurer if you must recover compensation through uninsured or underinsured motorist coverage.

LV Personal Injury Lawyers can provide the help and support necessary to make your case for compensation and to get the money you deserve either through your own insurer or if the other driver is found. Give Zachary D. Clayton a call today to find out how we can help you.