When a rollover accident happens, victims of the crash — and surviving family members of those killed in collisions — have legal rights.

A rollover accident victim can pursue a claim for monetary compensation and should be able to recover money for both economic and non-financial losses if they can prove a person or company was responsible for causing their injuries to occur.

Proving responsibility in a rollover accident claim, and determining who to pursue a case against, can be complicated. LV Personal Injury Lawyers is here to help. Our Vegas car accident lawyers have extensive experience with rollover accident claims and we know the ins-and-outs of these types of cases. We can work closely with you to determine who was responsible for the accident and to prove your case. We provide representation with settlement negotiations and courtroom proceedings in which you prove liability due to negligent driving or a vehicle defect.

To find out more about the ways in which we can help you if you were hurt or a loved one was killed in a rollover accident, give us a call today. 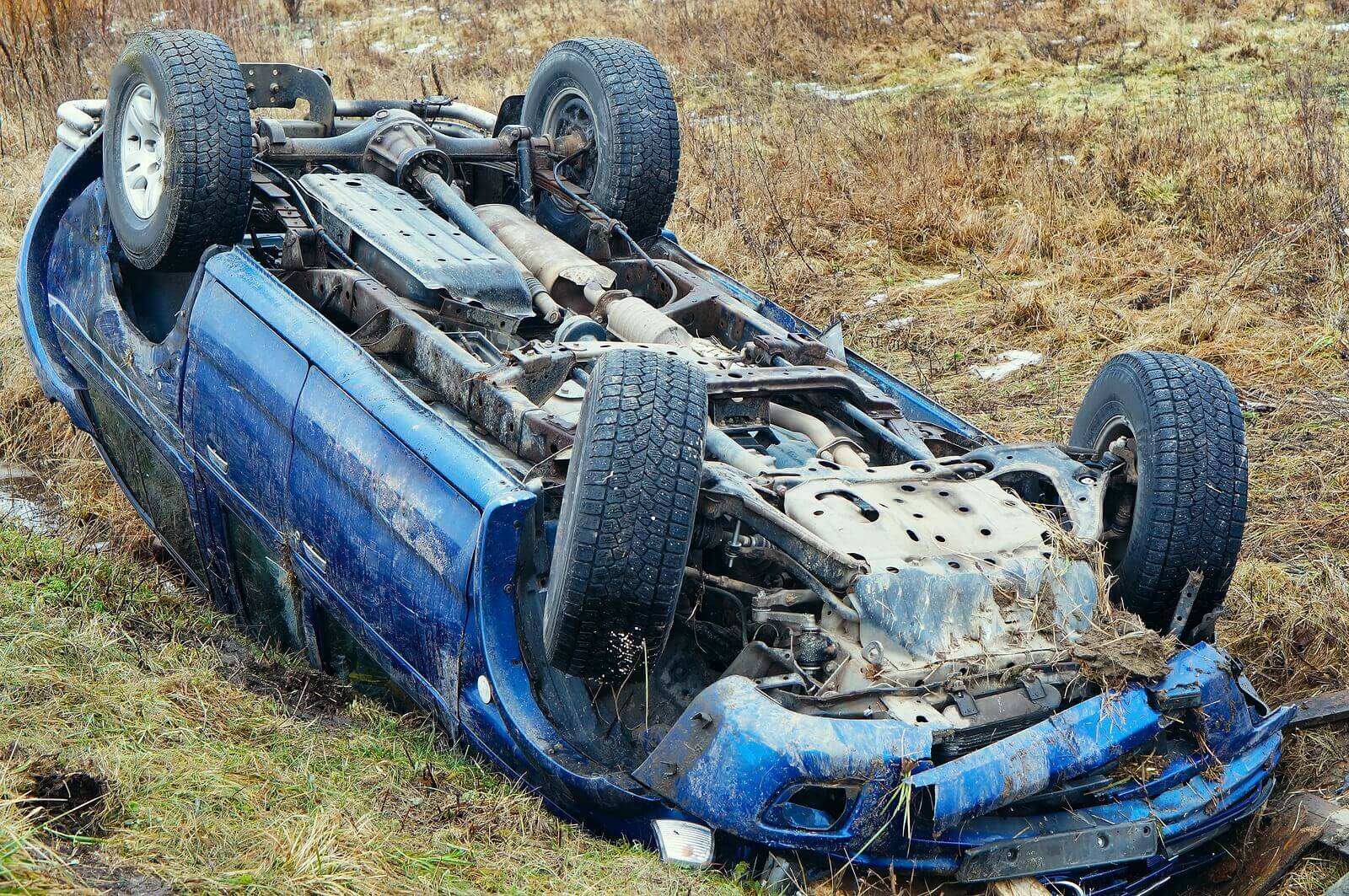 Rollover accidents can occur in Las Vegas for many different reasons. Some of the top causes of rollover collisions include:

However, in other cases, the problem is that the car itself is designed in such a way that it is especially likely to roll over. Design flaws in vehicles can increase the chance of a dangerous accident, as a rollover collision could harm not just occupants of the vehicle that rolls over, but also other motorists on the road who may be crushed or otherwise injured if a car rolls over onto them.

Who is Responsible for Rollover Accidents?

It can be challenging to determine who is responsible for a rollover accident. Still, it is critical to assess whether Nevada motorist is to blame, or whether the crash was caused by a defect with the vehicle or a problem with the road.

Identifying who is responsible for the crash is vital because a motorist who causes an accident to occur can be held liable to any victims injured in the crash. In other words, if a careless driver causes a rollover crash and injures someone in another vehicle, a passenger in his own vehicle, a pedestrian, or a bicycle rider, the negligent motorist could be sued or could have a claim made against him.

That motorist could be held responsible and required to compensate victims for their losses.

If the accident occurred in a truck or other commercial vehicle, the driver may not be the only one to blame. If a driver is working when he causes a crash to happen, his employer could be held liable for losses. Employers often have deeper pockets and more insurance, so victims could potentially pursue a case against those who employed the negligent driver who caused a rollover crash to occur.

Finally, if road design problems or defects with the vehicle itself caused the rollover accident to happen, the car manufacturer or those responsible for road design or maintenance could be held liable for losses that occur. Victims could pursue a claim based on product liability laws if the carmaker is to blame or could prove that those responsible for the roads were unreasonably careless in fulfilling their responsibilities and thus caused the crash to occur.

Any rollover accident victim should be fully compensated for crash losses that happened as a direct result of someone else’s negligence or wrongdoing. This means a negligent driver, the road designer, or a car manufacturer should provide compensation for economic and non-financial loss resulting from a crash they caused to occur.

A victim who is hurt in a rollover accident could pursue a claim by going to court and proving their case by a preponderance of the evidence.

Those who are harmed in rollover accidents could also negotiate an out-of-court settlement with the party responsible for causing the accident to occur. We can negotiate a settlement on your behalf so you can maximize the chances of getting compensation without having to go to court.

Getting Help From a Vegas Car Accident Attorney

Our legal counsel has extensive experience in rollover accident claims and we will work very hard to help victims get compensation for damages when an accident has happened. We can protect your rights in the crash aftermath and will fight for you in court or out to get the money you need to move forward.

We represent both the families of victims killed in rollover accidents as well as those who were harmed in a crash, so give us a call today to learn how we can help you.