Traveling by air is very common. There were 3.5 billion airline passengers in 2015. With all of those people flying all over the country and world, there are a lot of flight attendants and pilots working to service all of those travelers.

In particular, Clark County is home to several airports. Nevertheless, McCarran International Airport is the major commercial airport for the state. It serves at least 45 million passengers per year. With thousands of airline workers traveling to and from Las Vegas every year, and many more spending time in the airport and other areas of the city during their layovers, this city sees more than its share of airline worker and conventioneer injuries.

If such an accident has happened to you on the job, it is possible to pursue financial restitution for your harms and losses. Now is just the right time to contact Zachary D. Clayton – an experienced Las Vegas personal injury or worker’s compensation attorney to discuss your legal rights. 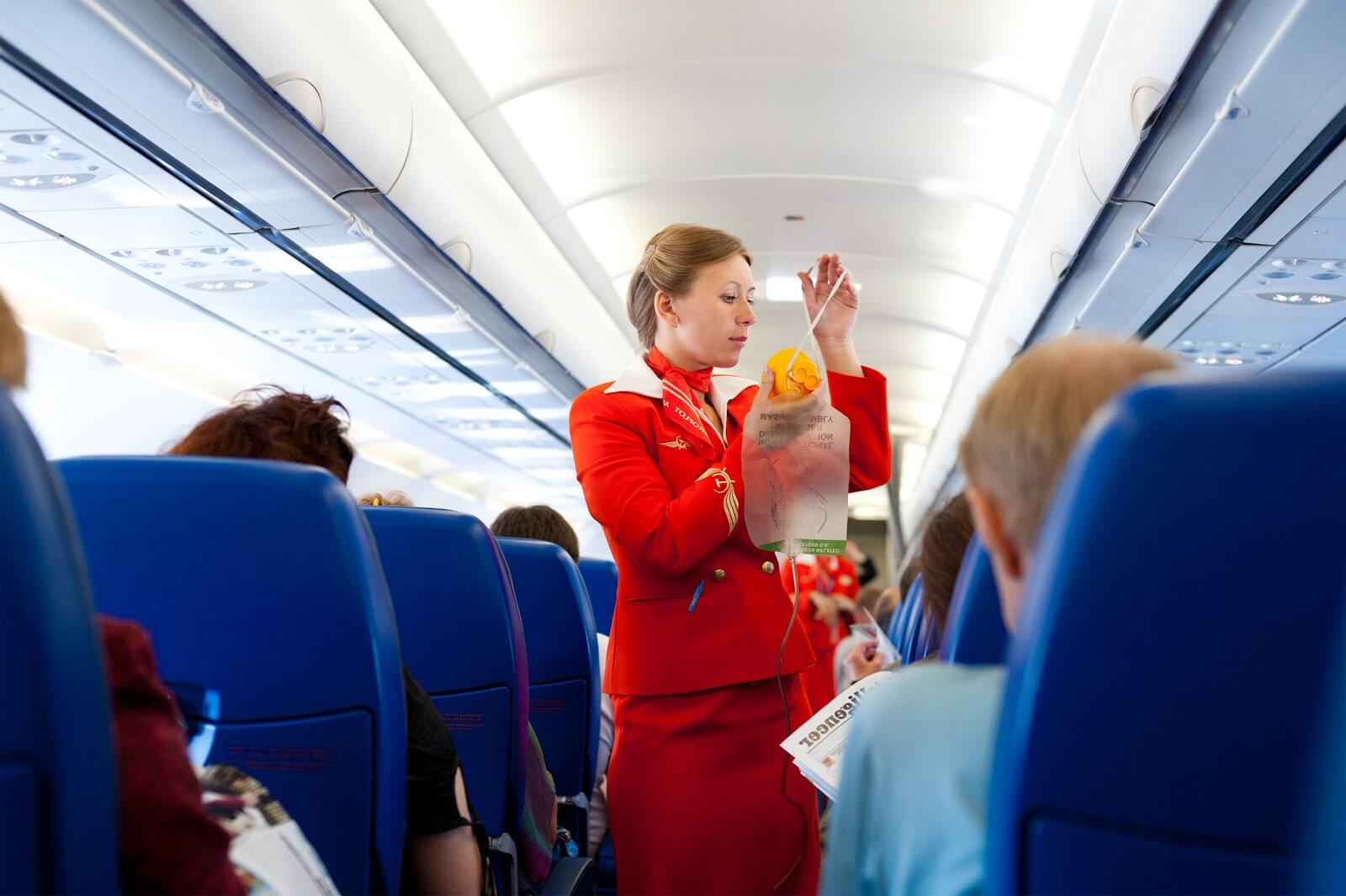 How to Pursue Workers’ Comp Claims in Nevada?

If you intend to file a workers’ compensation claim in Las Vegas, you must meet one of the following requirements:

You do not need to have been injured in flight; it could have happened in the airport, outside the airport, or defective equipment on a plane, among other possibilities.

Why Flight Attendant, Pilot, and Conventioneer Injury Claims Are Complex?

Injuries to these professionals, while in the course of their duties, are common, but the lawsuits that follow can get complicated. It is possible your employer could deny your worker’s compensation claim. It is possible you could not receive your benefits on a timely basis. Or, you could feel pressure to accept a meager settlement that will not cover all of your medical bills and loss of earnings. Or, your employer could file the claim in a jurisdiction that is unfriendly to you.

Why You Should File an Injury Claim?

Flight attendants, pilots, and conventioneers have different jobs, but many of them suffer injuries related to the back and neck in particular. For example, flight attendants often suffer these types of on the job duties and end up in need of legal help:

Flight Attendants Do Not Have OSHA Protection

There has been insufficient regulatory oversight in the industry for years, and that is probably one of the reasons there are more injuries among flight attendants and pilots. Unlike other industries, the aviation field was not inspected or administered by OSHA for most of the past half-century. Instead, FAA has been responsible for most of these duties since 1975, but there still has been a lack of transparency and accountability.

Issues related to the reporting and recording of injuries, poor access to records, safety standards, inspections, fire protection, first aid and other dangerous practices became common. After years of red tape, oversight eventually was given to OSHA in 2014, but there are still many issues in this area.

Severely Injured Due to the Fault of Another Party? Contact LV Personal Injury Lawyers

If you or a loved one was seriously hurt on the job as a flight attendant, pilot, or conventioneer, you could have significant, potentially debilitating injuries that are preventing you from living a healthy life. On top of that pain and stress, you could be staring at a mountain of medical bills and other out-of-pocket expenses, in addition to lost income due to missing time from your job.

The skilled and aggressive attorneys with LV Personal Injury Lawyers are here to help. You may be entitled to financial restitution for your harms and losses in either a worker’s compensation action or personal injury lawsuit. Please contact Zachary D. Clayton today for a free, confidential case review.