In addition to having some of America’s best casinos and hotels, Las Vegas also has a number of amusement parks to visit. It doesn’t matter if you’re a tourist in Clark County or a permanent resident, as a patron of an amusement park, you expect to enter the premises without any harm to your body.

To paraphrase the premises liability law in Nevada, operators and owners of amusement parks must exhibit a certain duty of care to ensure that guests enjoy themselves safely while inside the park.

If you or someone you love has sustained serious injuries from an accident that could’ve been prevented, and the accident came about because of the inactions or negligent actions of an amusement park employee, it may be possible for you to seek out monetary compensation from the operators or owners of the park to cover your losses and harms. 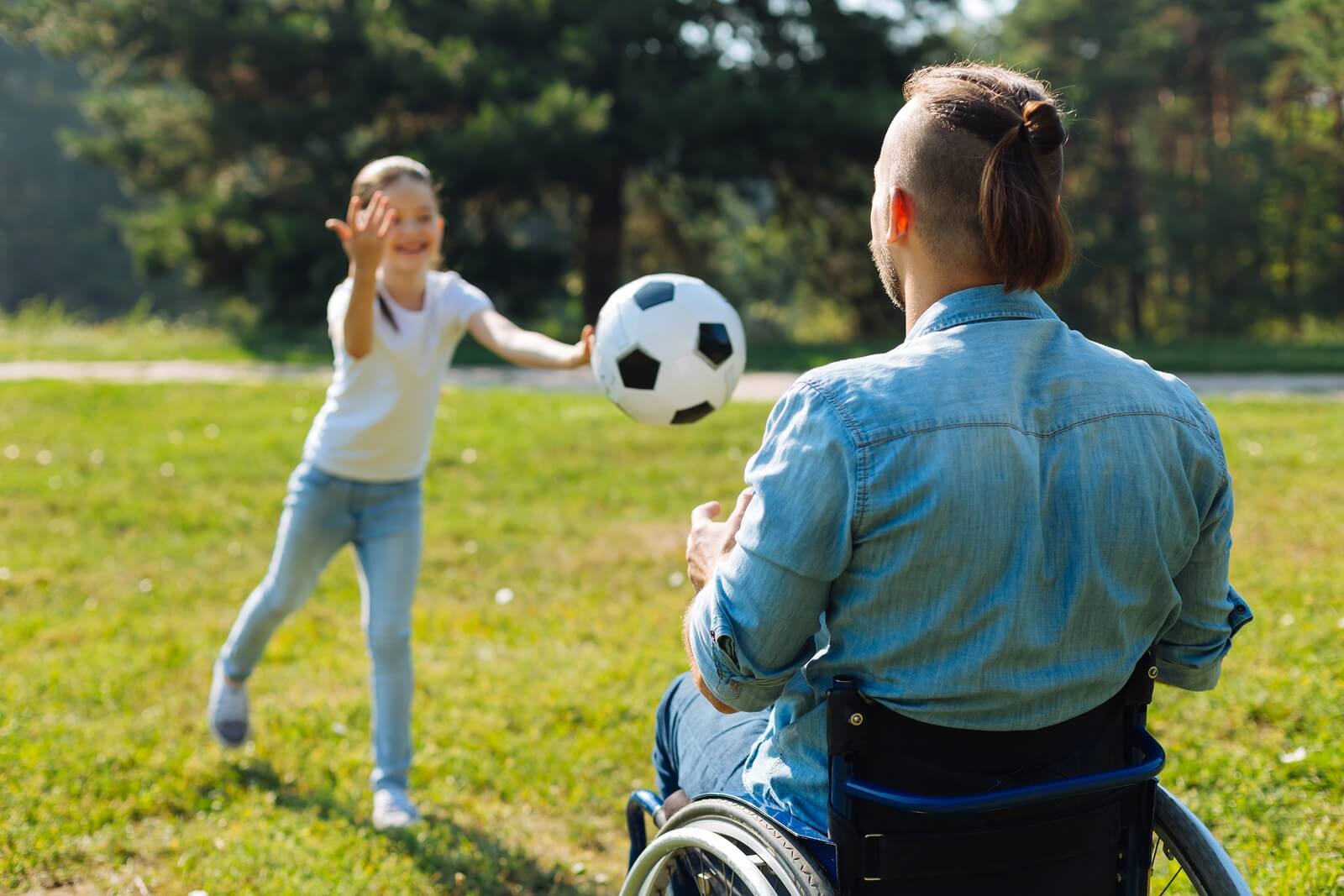 Some examples of injuries to the body that could come about from a Las Vegas amusement park accident include:

What Kinds of Monetary Restitution Is Perceivable after Experiencing an Accident in a Las Vegas Amusement Park?

The following list is a rundown on the kinds of monetary compensation that may be pursuable for losses and harms that came about because of an amusement park accident. The goal is to attempt to offer you enough restitution to completely heal you or to make you as fully healed as possible.

If you are unsure about hiring an accident injury attorney, take into consideration the high reward and low risk that comes with retaining experienced and skilled legal counsel. There is a low risk since you don’t have to prepay for the services of a personal injury lawyer.

You can book an appointment with a lawyer, talk about your case, then have them represent you without paying anything upfront. You don’t have to worry about hourly bills or retainer fees, either.

Zachary D. Clayton, an injury attorney in Las Vegas, gets paid by way of contingency fees. What this means is that his legal fees are subtracted from your case’s final judgment or settlement. The specific percentage of the contingency fee will be based on what kind of case yours is and the time it takes to resolve it. The choice to retain the services of a lawyer gives you a high reward. This is because, in most instances, insurance companies won’t take claimants seriously unless they’re represented by legal counsel. Insurance adjusters usually devalue or ignore claims filed by people without legal representation. When an experienced personal injury attorney is hired, your chances of securing a greater settlement or a more favorable judgment increase.

For example, a study was conducted by the Insurance Research Council (IRC) that revealed that the average settlement claim was higher when claimants were represented by legal counsel. The very study revealed that victims of injuries who were represented by an attorney received higher settlements by 40%, on average, than those without legal counsel. The All Industry Research Advisory Council conducted an identical study and came to that same conclusion.

You must take action immediately. Get in touch with the best personal injury lawyers in Las Vegas today so we can start working on your case. Our staff of experienced and knowledgeable lawyers will put in the work to get you the monetary restitution you are entitled to. You don’t have to worry about paying hourly fees to retain our services, either.

To book a confidential evaluation of your case for free with a skilled lawyer at LV Personal Injury Lawyers, get in touch with us online or by phone.