Explaining Your Rights After Crashes with Emergency Vehicles in Nevada

Accidents involving an emergency vehicle happen more often than you might believe. Many of these accidents in the Las Vegas area are not reported in the media, but routinely leave the victims suffering physically, financially, and emotionally.

Taking Legal Action Against the Government

Filing a civil claim against the federal, state or local government is challenging, but it can be done with the help of a skilled Las Vegas personal injury attorney. Government entities are largely protected from personal injury lawsuits under a legal theory known as immunity.

This restricts people who were in car accidents with emergency vehicles from taking the same legal actions they would with a regular driver and his insurance company, even if there is personal injury involved.

For instance, when you are in a car accident with a private person, you have the legal right to sue that person, his insurance company, or the business that was responsible for the damages or injuries to your vehicle. This includes things such as medical bills, lost earnings, property damages and related losses. But when you are in the same accident with an ambulance, police car, or fire truck, you could be stuck with much of the bill even if the accident was not your fault. 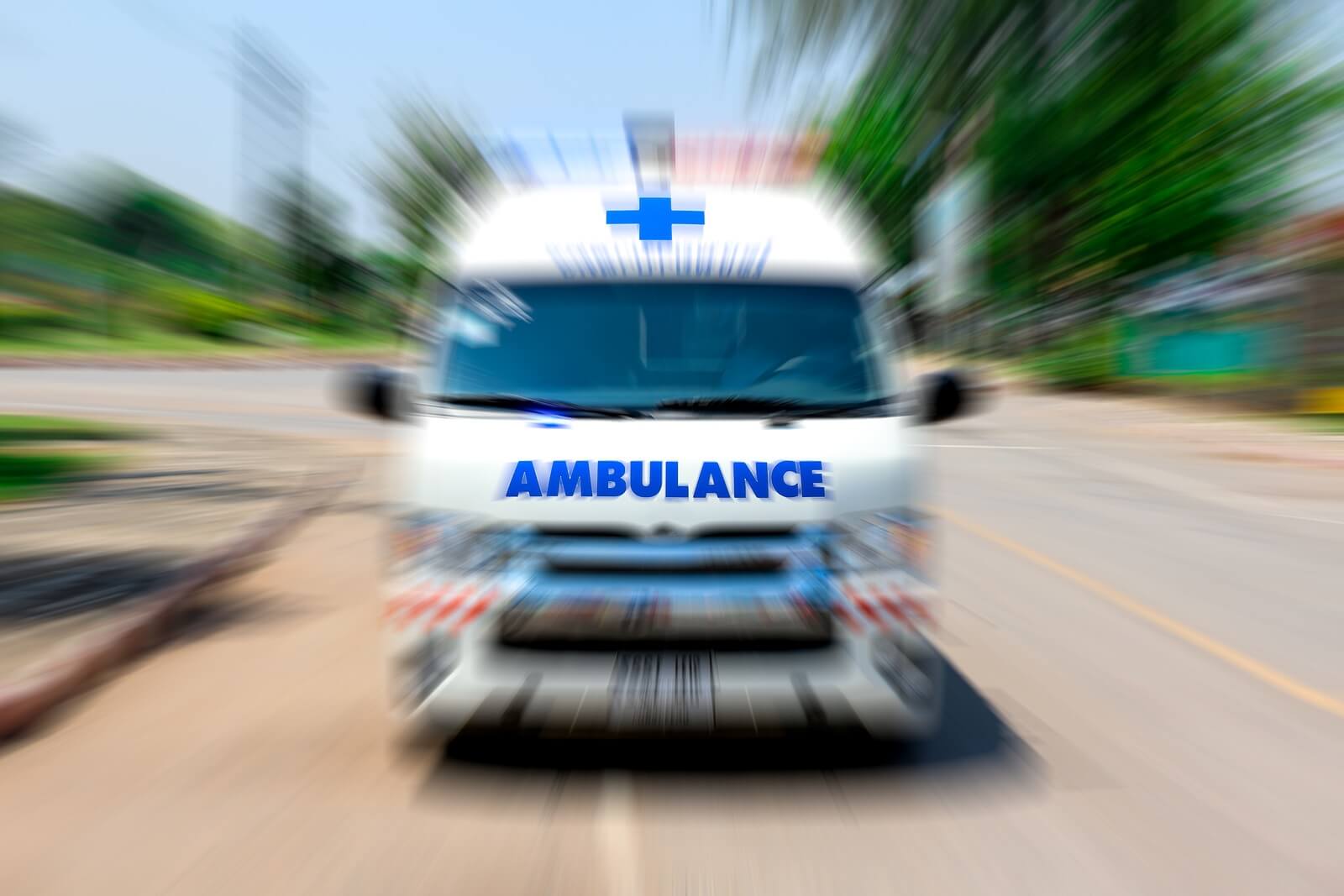 In most states, sovereign immunity defines state and political entities and subdivisions that cannot be held liable in lawsuits for their officers or agents when they are involved in a government function.

For example, public servants and public officials are generally immune from liability when:

These guidelines mostly absolve government agencies of liability in an emergency vehicle accident. They are broad enough to cover many different crash scenarios, so it can be difficult to bring suit against the government.

Around the state of Nevada and the country as a whole, accidents that involve emergency vehicles happen more than you might believe. Crash fatality rates for emergency vehicles are at least four times higher than the national average. Statistics show that the majority of these serious accidents happen at intersections or close to driveways. Emergency vehicles usually are going at a high rate of speed, and more serious injuries or damage occur when they are in an accident.

According to the National Highway Traffic Safety Administration:

Regarding accidents that involve police vehicles, it has been found that many police departments do not even follow their own rules and guidelines when it involves warning about distracted driving. Crashes that involve distractions inside the ambulance and police vehicles happen quite regularly across the state.

Filing a Claim Against a Government Entity

There are still ways you can sue a government entity if you were hurt in an accident with an emergency vehicle. You will need to directly file with you Las Vegas attorney an administrative claim and you need to do it fast. Most governments allow a brief time to file a personal injury claim after the accident.

When you file, be ready to have a reasonable settlement in mind to cover your damages. Factor in long- and short-term costs of your injury; work with your Las Vegas personal injury lawyer to help you do so.

Hurt in an Accident with an Emergency Vehicle? Contact LV Personal Injury Lawyers

If you or a loved one was seriously hurt in an accident involving an emergency vehicle, you may have major, life-changing or potentially-debilitating injuries. If that was not bad enough, you could be starting at tens of thousands of dollars of medical bills and other out-of-pocket expenses, in addition to lost income due to time missed from work.

The skilled and aggressive attorneys with LV Personal Injury Lawyers are here to help. If the emergency vehicle driver or entity that owns the vehicle was negligent, you may be entitled to financial restitution for your harms and losses.