Everything You Need to Know About Toyota Recalls in Nevada

Nevada has laws in place to protect consumers. Vehicles are expected to be safe for use as intended. In the event that cars have unexpected defects that turn out to be dangerous, victims injured in any resulting accidents can pursue a claim for monetary compensation for damages.

In addition to state laws protecting consumers, there is also a federal agency, the National Highway Traffic Safety Administration (NHTSA) that addresses car safety issues, investigates problems, and helps to oversee the process of recalling vehicles that turn out to be dangerous due to defects.

Because Las Vegas law entitles injured consumers to compensation if they were harmed by vehicle defects, those who owned Toyotas subject to the recall should consult with a Vegas injury attorney if they were hurt as a result of an incident involving a defective Toyota. LV Personal Injury Lawyers is here to provide representation to victims who experienced damages. We can also provide representation to anyone whose loved one was killed due to a problem with a defective Toyota.

To find out more about how our firm can help you, or to get advice on how Nevada law protects your rights as a consumer after the Toyota recall, give us a call today. 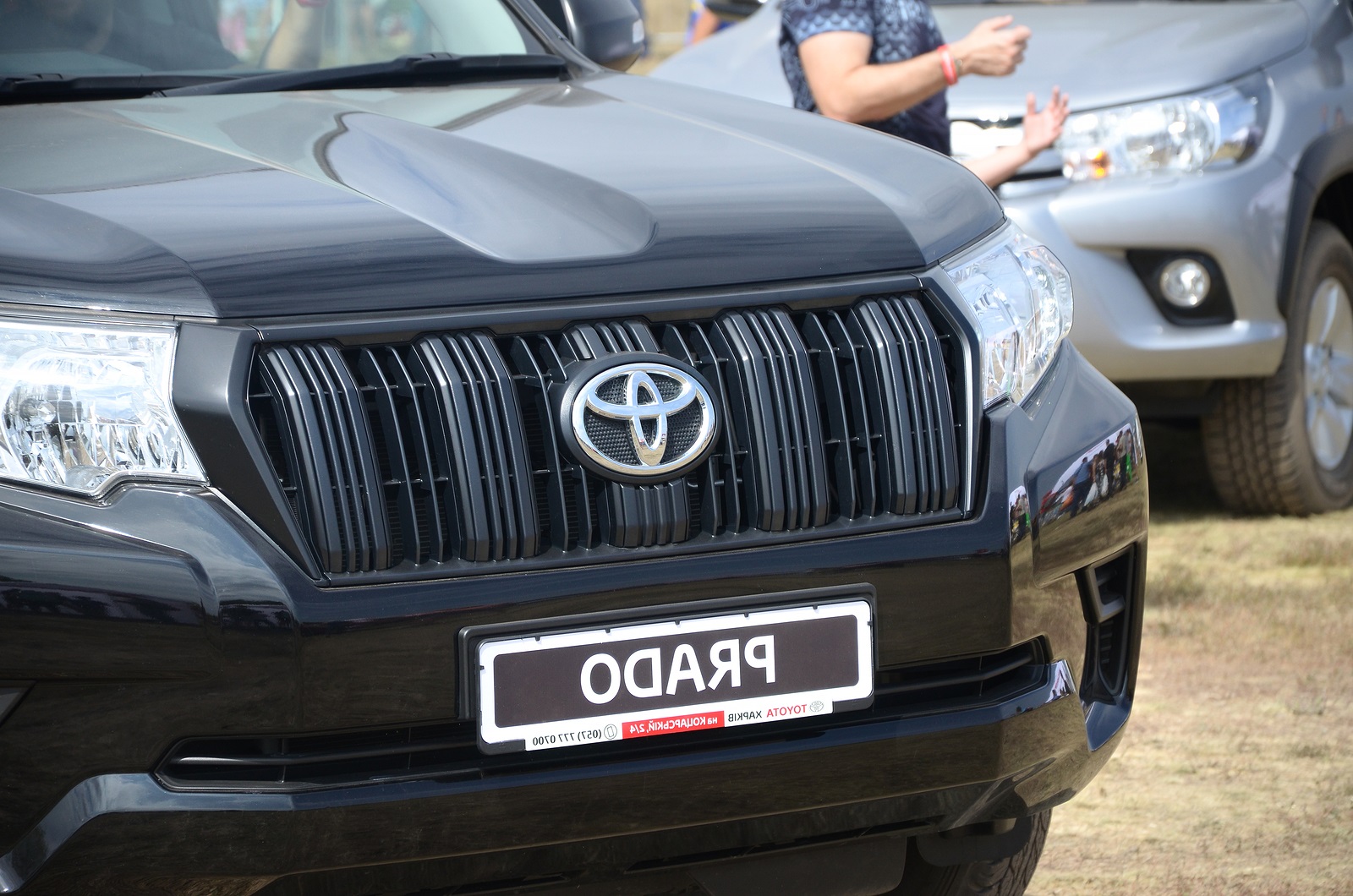 Why Were Toyota’s Recalled?

In recent years, there have been numerous Toyota and Lexus recalls including:

These are some of the most serious recalls that have occurred involving Toyota vehicles. Over the years, there have also been other problems as well. Toyotas and other vehicles may experience a number of serious issues when parts have defects or fail to function properly. When a problem develops with a Toyota, the car manufacturer should issue a prompt recall to warn consumers of dangers and to provide instructions for repairs so dangerous vehicles do not stay on the road.

Who is Responsible for Injuries Caused by Defective Toyotas?

Unfortunately, it is common for Toyotas and other vehicles to be released despite defects and not to be recalled until after someone has been hurt or even killed.

When an accident happens because of a vehicle defect, or if a victim suffers worse injuries in an accident because of problem such as the issue with Takata airbags exploding, Nevada product liability laws impose strict liability on the vehicle manufacturer. This means Toyota can be held liable for problems with its vehicles, even if the issue is caused by defective parts from a supplier such as Takata.

Victims can pursue a claim under strict liability rules without having to prove a manufacturer was negligent, unlike in most types of accident and injury claims where a plaintiff has to prove a defendant was unreasonably careless in order for the plaintiff to receive financial compensation for damages. In a product liability case, a victim simply has to prove the product was being used as intended and caused harm.

This means if a motorist is driving a Toyota and the car suddenly accelerates because of a defect, a victim can pursue a claim against Toyota and can prevail in the case if the victim can prove that an accident happened due to this defect that caused sudden acceleration.

In many cases, recalls result in class action litigation. This occurs when many plaintiffs join together to pursue a case against Toyota or another carmaker for releasing a defective vehicle that causes injury. Toyota has settled class action litigation in the past arising from problems with vehicles. When a class action is formed, victims don’t have much control over the case outcome or the compensation they receive, but they are able to obtain monetary damages without having to go to court.

Zachary D. Clayton and his team at LV Personal Injury Lawyers can provide help to victims in determining if they should join a class action based on Toyota defects. We can also help you to negotiate a settlement with Toyota outside of class action litigation, or to go to court with a personal injury claim to hold Toyota accountable when you are harmed.

Getting Help From Vegas Injury Attorneys

LV Personal Injury Lawyers firm can provide you with help if you have been hurt in an accident caused by a defective Toyota. Our experienced legal team will work closely with you to identify the injury cause, prove Toyota is to blame and pursue a claim for full and fair compensation.

To find out more about the assistance our firm can offer, give us a call today.