Seat belts and airbags are some of the most important safety features that vehicles have. Unfortunately, these safety devices do not always work as promised. Seat belts can break, airbags can fail to deploy, or airbags could even be dangerous and send shrapnel flying through the car and cause you to be more seriously injured than you otherwise would have been.

When you are involved in an accident and your seat belt or airbag malfunction and fail to provide you with the expected protections, you need to take appropriate legal action. The manufacturer may be held accountable for the harm that you have endured — but you need to make certain you can prove the extent of damages that you endured due to the airbag or seatbelt problem.

LV Personal Injury Lawyers can help. Our experienced legal team works closely with clients who have been hurt because of problems with their vehicle parts, including safety features such as seat belts and airbags. We can help you to determine what your rights are, can assist you in making your claim, and can fight for you to get the compensation you deserve. We represent both accident victims and family members of those killed in collisions and we will negotiate a settlement or fight in court to get you the maximum in compensation.
Give us a call today to find out more about the help our Vegas injury lawyers can provide. 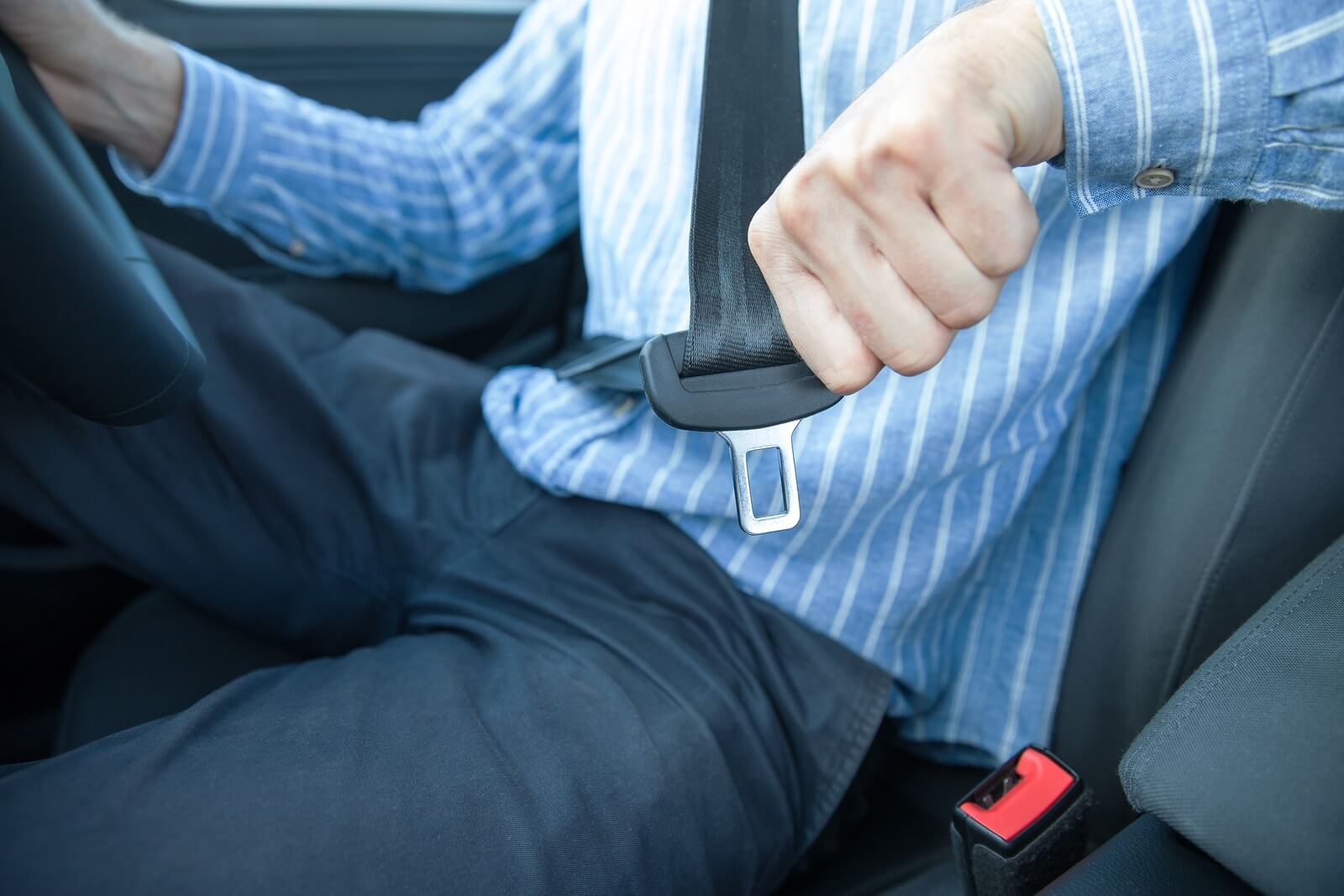 Seat belt or airbag failure can have serious or fatal consequences. If a seat belt does not work or airbags do not deploy properly, victims could:

These are just some of the many consequences associated with seatbelt failure or airbag failure. Seat belts and airbags have been collectively credited with preventing serious injuries and saving lives for millions of accident victims and motorists deserve to benefit fully from the safety protections that these important devices provide.

Who is Responsible for Seat Belt or Airbag Failure?

Car manufacturers are ultimately responsible when a vehicle they sell to consumers has defective parts that either cause accidents or result in accident victims sustaining worse injuries. In most cases, victims who sustain injuries caused by seatbelt or airbag failure will make a claim against the car maker who was responsible for bringing a car to market with defective safety devices.

However, it is possible victims could potentially also take legal action against others, including the manufacturer of the seatbelt or airbags or distributors responsible for getting cars with serious defects into public hands.

When victims pursue a claim for compensation based on seatbelt or airbag failure, the case is evaluated under Nevada product liability laws. This means there is no need for a victim to prove negligence on the part of the manufacturer. Strict liability rules apply, so manufacturers are always liable for injuries resulting from defects in their vehicles — including problems with safety equipment.

Accident victims would be able to prevail in obtaining compensation as long as they could prove the extent of harm they endured that resulted directly from the problems with the seatbelt or airbag.

LV Personal Injury Lawyers firm has provided assistance with many product liability cases and we understand the types of evidence and arguments necessary to prevail in cases arising due to defects in car safety equipment. We can help you to make a strong case showing the carmaker should be held accountable for losses.

Because it is common for many vehicles to be released with a defective seat belt or dangerous airbags, class action lawsuits often form in Las Vegas to allow victims to pursue a legal claim when they are hurt by problems with safety devices. We can also advise you on whether you should join a class action or whether you should pursue an independent claim for compensation for losses.

If you sustain more serious injuries because of a seat belt or airbag failure than you would have sustained had this safety equipment functioned properly, you should be entitled to receive compensation for all of the losses resulting from the defective car parts. This includes compensation for the actual financial loss caused by your injury as well as compensation for non-economic losses.

You can pursue a claim in court or out of court. You should be paid for medical bills and wage loss, which are considered actual financial loss. You should be compensated not just for losses incurred up to the time you settle or are awarded damages, but also for future losses. And, you could be paid for pain and suffering, as well as emotional distress — which are considered non-economic damages.

In the event fatalities occur because of airbag problems or seatbelt failure, wrongful death damages should be available to loved ones of the deceased.

Getting Help From Vegas Accident Attorneys

Zachary D. Clayton, Esq. can help you to pursue your claim against carmakers and others responsible for problems with defective seat belts or airbags.

To find out about the ways in which our compassionate and knowledgeable product liability lawyers can help you to make your case and recover compensation for damages, give us a call today.