Drivers of motor vehicles have the right to expect the cars are designed in a safe and efficient manner to keep occupants from harm. Unfortunately, there are circumstances in which serious problems arise as a result of bad design or other problems with vehicles. One example of this is Ford rollover accidents.

When vehicles are designed in a way that they cause harm when used as intended, or when cars have defects, manufacturers can be held liable for any losses that occur as a result of using the products.

Victims who are hurt have the right to pursue a claim for compensation, but they will need to be able to prove that the manufacturers should be held liable for losses. This can be complicated, as victims need to prove that they were harmed because of an issue with the product when using it as intended.

LV Personal Injury Lawyers can provide the help that accident victims need to pursue a claim for compensation if they were hurt or if their loved ones were killed by Ford rollover accidents. Our experienced legal team can work closely with those who have been hurt to help them understand their legal rights and pursue a claim either in court or through a negotiated settlement. We’ll help you to settle on a legal strategy, prove the extent of damages, and fight to get the compensation you deserve.

To find out more about how our Vegas injury lawyers can assist you in pursuing a claim if you or someone you love was hurt because of Ford rollover accidents or because of other vehicle defects, give us a call today. 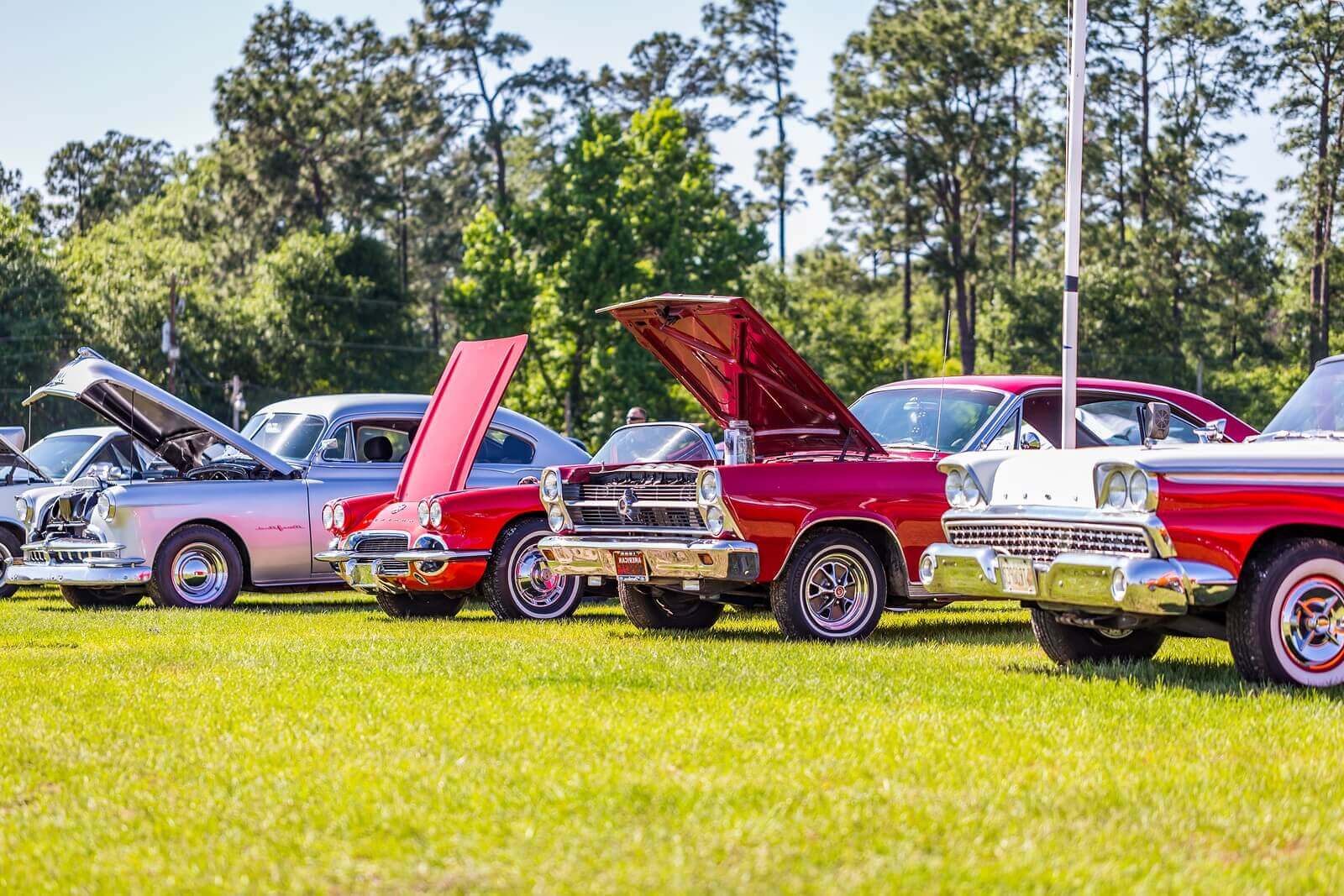 What Happened with Ford Vehicles and Rollover Accidents?

Ford Explorers from model years 1991 to 2001 posed a significant risk to consumers because the popular vehicle was prone to flipping in the event of an accident. The vehicles were marketed as safe despite the increased risk to consumers of the dangers of the top-heavy vehicle rolling over. Hundreds of people were killed and many more injured in accidents when these vehicles rolled over, leading to personal injury and wrongful death claims.

Because the problems with Ford Explorers reduced their value on the used car market, consumers also experienced financial loss, which resulted in a class action settlement in which affected consumers were given vouchers to be used to purchase either new Explorers or to purchase other products from Ford, Lincoln, or Mercury.

While federal investigators ultimately determined that it was tires causing the problem and not specifically the Ford explorers, internal Ford documents put forth conflicting information suggesting that the vehicles themselves had issues and that it was not just the tires that were leading to the vehicles having a greater tendency to roll over. Internal documents also revealed that there were problems with roof strength that made it more likely victims would suffer serious or even fatal injuries in the event of a rollover accident.

While Ford has since made changes since the incidents involving so many vehicles rolling over, there are still concerns some of the company’s SUVs could put consumers at risk.

Further, the handling of the rollover incidents can make consumers wary that Ford would not be forthcoming about further problems that could necessitate recall because of the dangers to consumers.

Can Ford be Held Accountable for Ford Rollover Accidents?

When a Ford vehicle or other SUV flips over, it is possible for the vehicle manufacturer to be held legally liable for any accidents that result from the crash. If injuries become more severe because of a rollover and/or because of roof strength issues, Ford or other car manufacturers with defective vehicles can also be held legally liable for losses.

Car manufacturers are subject to strict liability rules which require them to ensure any vehicle they release is safe for consumers and in full compliance with safety standards. If a car is released that turns out to have defects, a victim who sustains injuries as a result of the car’s problems can pursue a claim to hold the car manufacturer liable for losses.

Victims do not have to specifically prove negligence in the part of the vehicle manufacturer as they do in other cases with strict liability rules, manufacturers are liable for any defects regardless of negligence as long as the victim can prove the vehicle problem was the direct cause of the harm they endured.

Victims can also take action against manufacturers and recover compensation due to negligent manufacturing, negligent design, failure to warn of risks, or warranty breaches.

Rollover accidents often cause serious or even fatal injuries, especially if vehicles have weak roof strength. Ford rollover collisions led to class action lawsuits as well as individual claims for compensation from injured victims and from surviving family members of people who died in accidents.

Class actions are one possible way to pursue a claim for compensation, but if you were hurt by a SUV rollover, you should talk with an attorney at LV Personal Injury Lawyers before you decide whether this approach is best for you.

Ford rollover accident attorneys can provide invaluable assistance to those hurt because of dangerous Ford SUVs. We can also help victims harmed by any type of vehicle defect.

To find out more about how Vegas defective product lawyers at can help you, give us a call today.