The city of Chicago has filed a lawsuit against five large narcotics makers alleging they contributed to the country’s prescription drug epidemic by deceptively promoting their painkillers.

“For years, big pharma has deceived the public about the true risks and benefits of highly potent and highly addictive painkillers in order to expand their customer base and increase their bottom line,” said Chicago mayor Rahm Emanuel in a statement announcing the lawsuit on Tuesday.

The result, he said, had been a dramatic rise in opioid addiction and overdose in cities across the country, including Chicago.

Opioid abuse contributed to 16,651 overdose deaths in the nation in 2010, the Centers for Disease Control and Prevention reported in 2013.

Chicago said in a statement that it was not seeking to ban the drugs, which have been approved by the U.S. Food and Drug Administration, but rather to end the allegedly deceptive marketing so that physicians and patients could make informed decisions.

The city is seeking to recover the drug companies’ profits from the alleged illegal marketing along with civil penalties and punitive damages.

Janssen, the Johnson & Johnson company that sells the pain patch Duragesic, said in a statement it was committed to the responsible promotion, prescribing and use of all of its medications and was reviewing the complaint. Purdue, maker of OxyContin, said it had not yet received the complaint and declined comment.

Actavis declined to comment. Endo and Teva, which owns Cephalon, did not immediately respond to requests for comment.

The complaint mirrors a similar lawsuit filed in May by Santa Clara and Orange counties in California, which accused the same drugmakers of a deceptive marketing campaign to change public perception and expand the use of opioid painkillers for chronic pain, such as back aches, arthritis and headaches.

The lawsuits alleged the five companies used leading doctors, medical education courses, patient advocacy groups and professional medical associations to promote the painkillers for uses not approved by the FDA, such as for pain not related to cancer.

The sales of opioid painkillers quadrupled between 1999 and 2010, according to the CDC.

The complaints said the marketing efforts contributed to a resurgence in the abuse of heroin, which produces a similar effect but is often cheaper and easier to obtain. 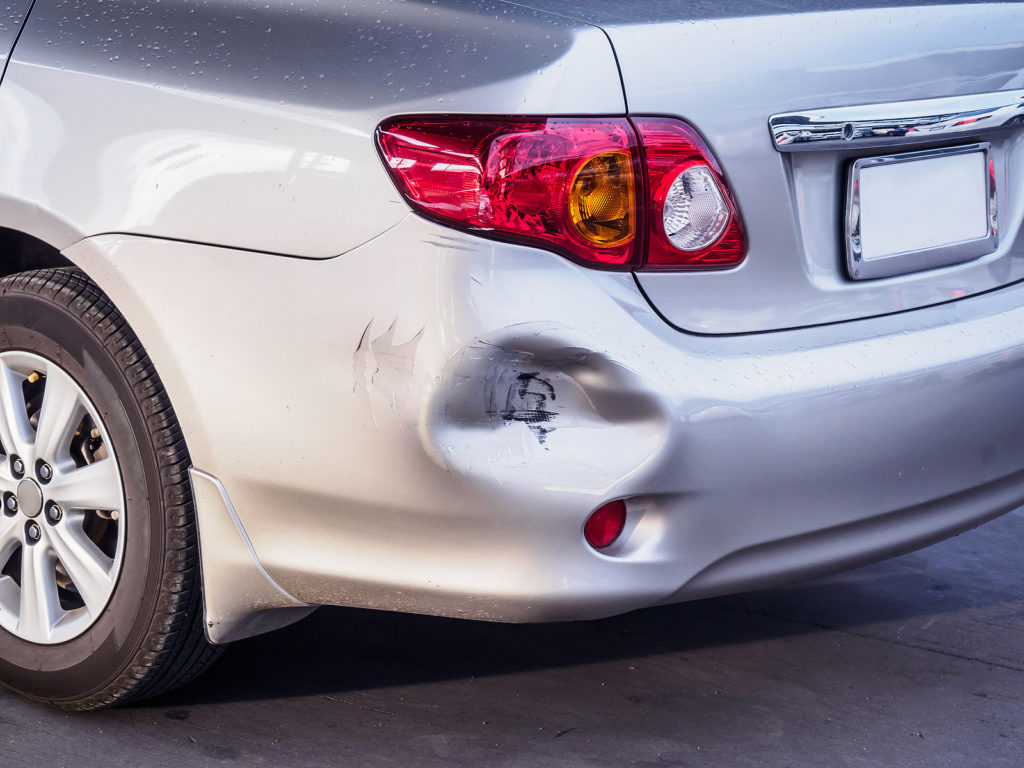